When you aggregate the many high points from the recorded body of work of John Waite over the last three decades of popular music, his well-known world class singing voice is readily on display, but what emerges is a dedicated, well-read, mature songwriting craftsman who has maintained the highest standards over a lengthy career. Whether with  the woulda-coulda-shoulda-been UK band The Babys ( "Isn’t It Time”,”Head First”,”Back on My Feet Again”,”Midnight Rendezvous” ), the late Eighties supergroup Bad English (#1 song "When I See You Smile”,” Straight to Your Heart” ), or solo ("Change”, "Missing You” #1 again;"Encircled”,”Downtown”, "New York City Girl”,”If You Ever Get Lonely”, which is also a Country hit covered by Love and Theft), John Waite never underestimates the power of a song to tattoo indelibly a memory on your heart forever.

Waite’s #1 song "Missing You” from No Brakes thirty years ago made such an indelible impact that New York Times best-selling author Harlan Cobennicked the title for his new novel with an almost Blue Velvet twist. Meanwhile, Waite has just released Best to mark the  No Brakes and "Missing You” anniversary and will be performing selected US concert dates this Summer .- Redbeard 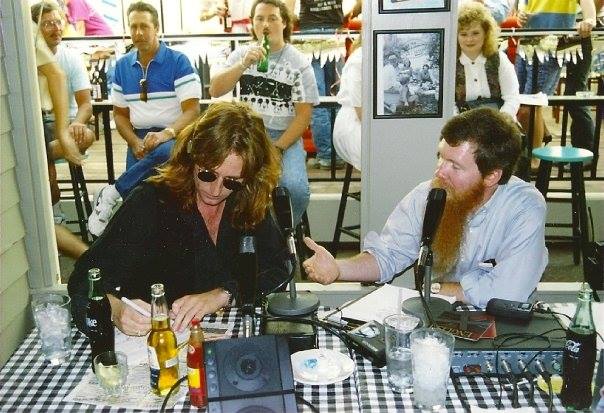