all about John Waite

You can buy the album here  http://rockville-music.com/ 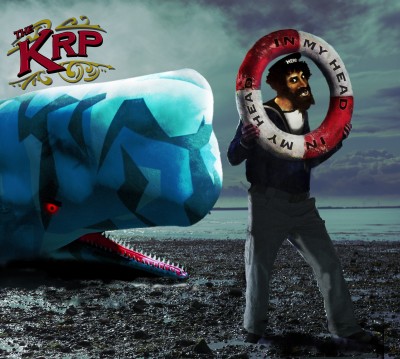 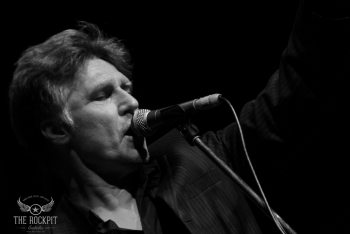 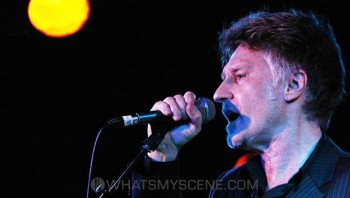 John has been over all the Australian media and fantasic shows

You can see everything on the special A special page:  AUSTRALIA

21th Januari 2018.
Live acoustic  performance on PBS januari 2018!
Change
Missing You
When I See You Smile

januari 2018
Exiting news for the Australian fans . the 2018 John Waite tour is final 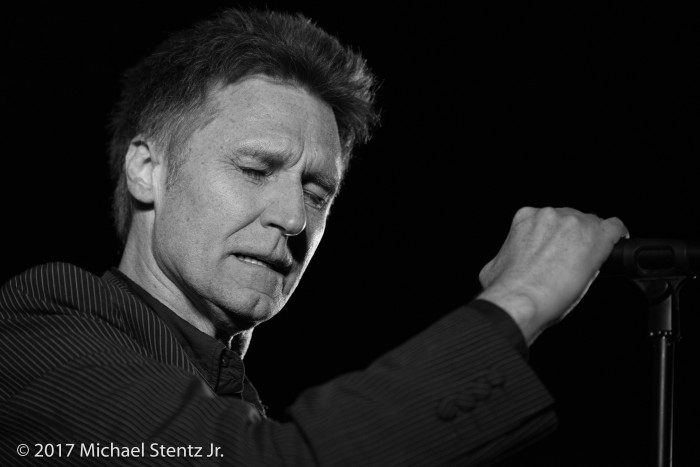 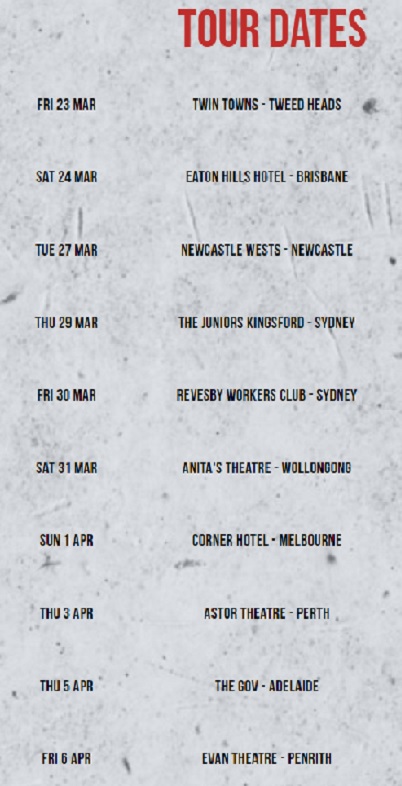 October 2017.
John was on a fishing trip with Joe Kiana from the Patient Safety Movement
He had a great time and met some of the most remarkable people ever.
This is what John Waite said about this time:

"Some of the most remarkable people I've had the good fortune to meet in my life.'
Here are some of the pictures John sent me from this trip with Joe Kiani 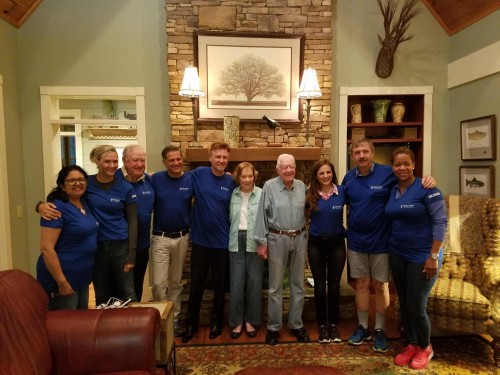 "THE FIRST BAND I ever saw was Family when they played in the student refectory at Lancaster University,
I think in early 1968. Lancaster is my hometown and I would have been 15 at the time. I was hanging out with the art students in a local coffee bar and there was a buzz going around that Family was a great band. I went to the gig with a couple of mates and somehow we got right down the front. Family were from Leicester, which as far as I was concerned was the deep south of England! They were dressed more hip than anyone I’d ever seen. I think bassist Ric Grech was wearing crushed velvet pants! The fact that the band members didn’t really look at each other while they played only enhanced their cool factor and gave them unbelievable visual presence! 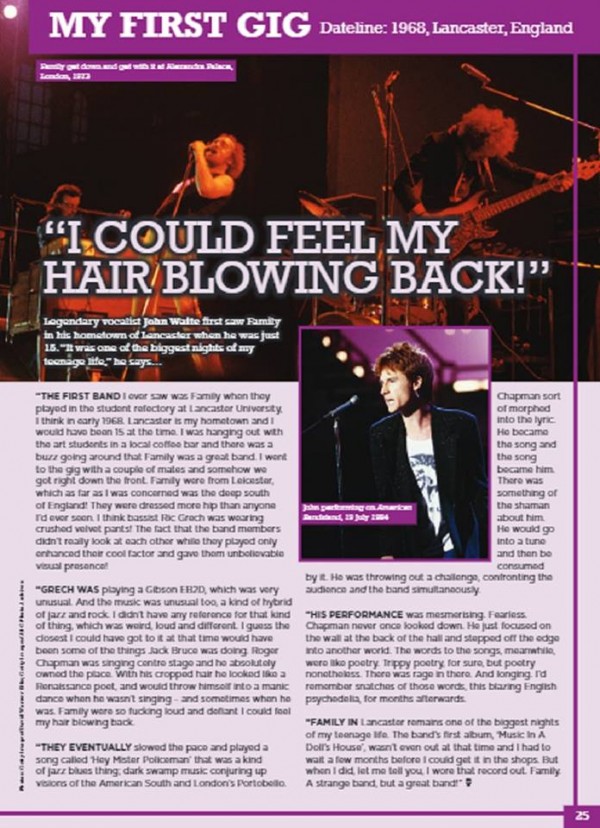 I am proud to show you the whole, entire show of John Waite
at Daryl's House  ( From Hall and Oates)
Songs like: New York City Girl, Whenever You Come Around, Missing You, Best Of What I Got,
Change, Back On My Feet Again and head First!
Live Stream Production by:  Audio: Peter Moshay
Video: Gary Ljungquist


September 8th 2017.
Tourdates for The Wooden Heart tour For September 2017 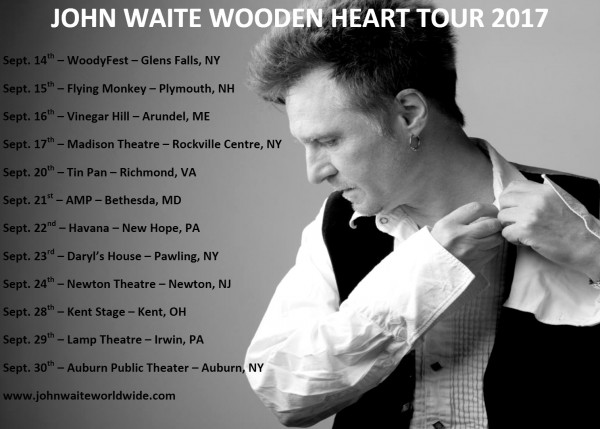 very rarely performed by John Waite for the last decades, but here it is again:
Every Step Of The Way.
Single for John Waite in 1985
It peaked at # 20 in The Billboard hot one hundred


Live shows performances.
To give you an idea of the still vibrating live shows some videos
These are from

Everytime I Think Of You 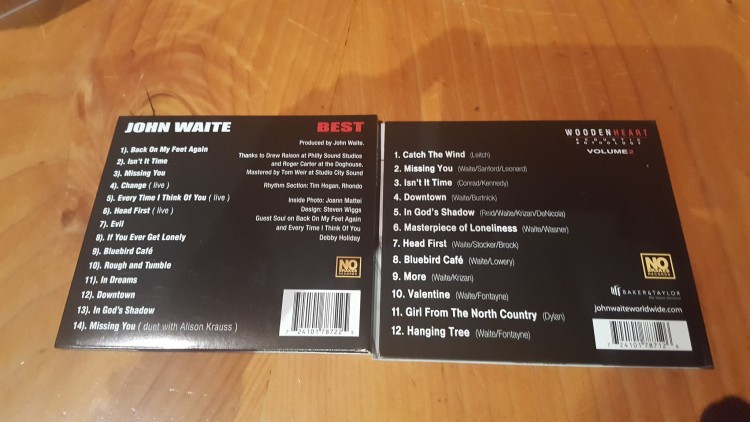 With the "ok"from John Waite, a minute clip of If Love Should Find Me.
The only time John played this one live.
The song was used in Melrose Place

7 July John Waite live in Milwaukee.
Some fantastic video's of that phenomal show
John still at the top of his vocal talents.

First: best Of What I Got

Everytime I Think Of You


Back On My Feet Again 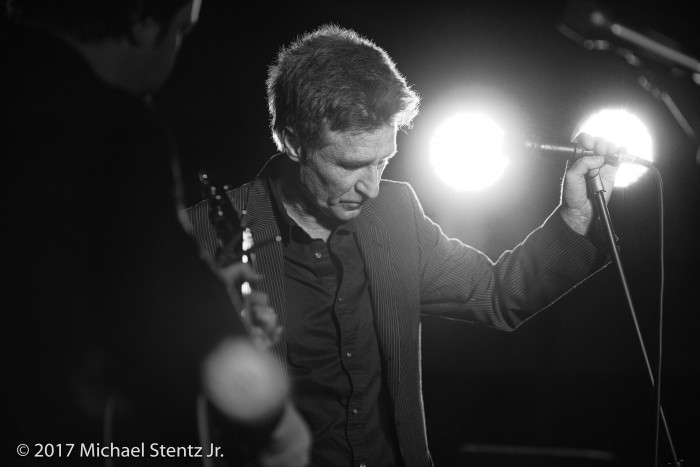 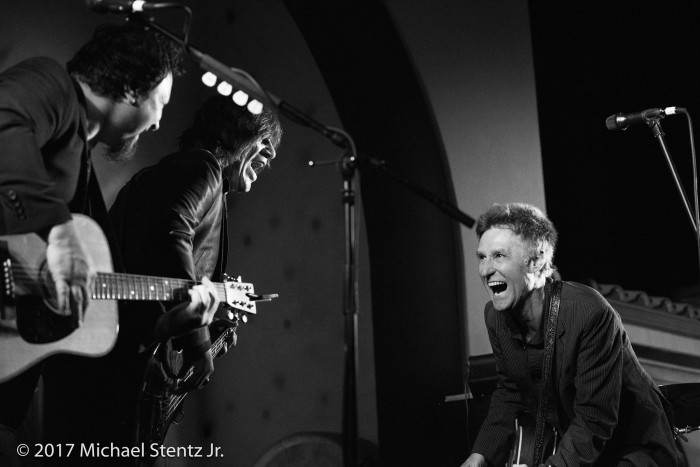 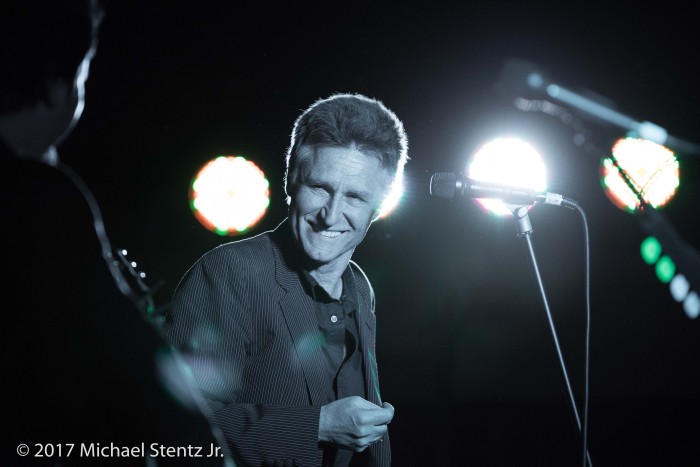 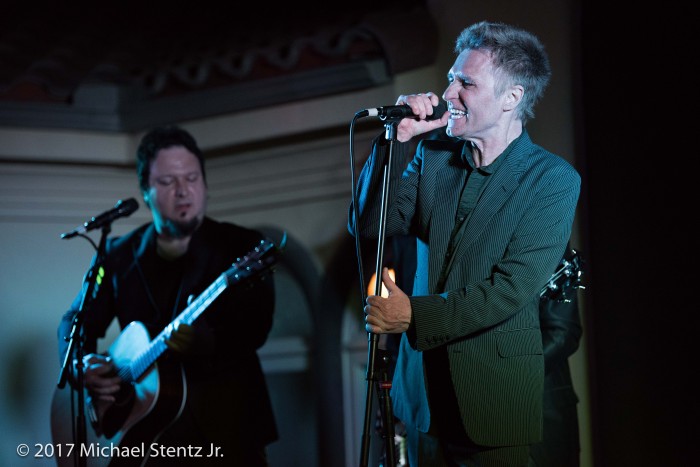 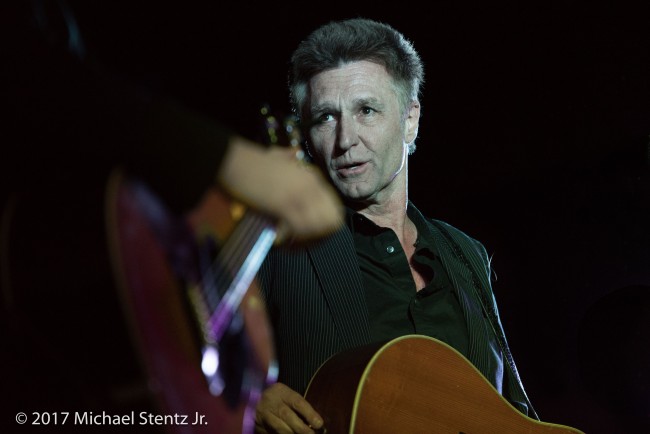 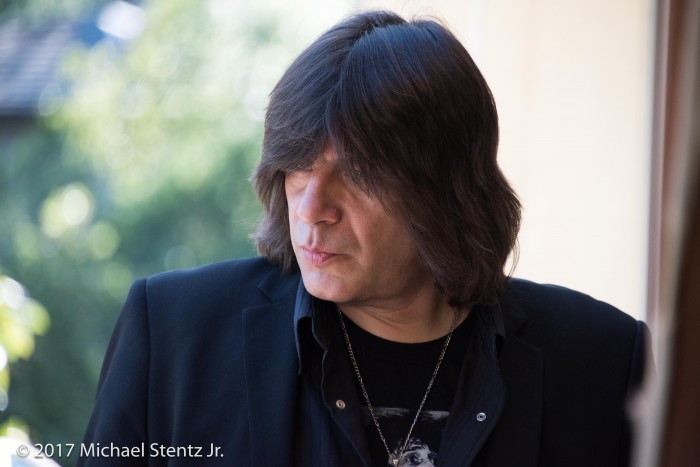 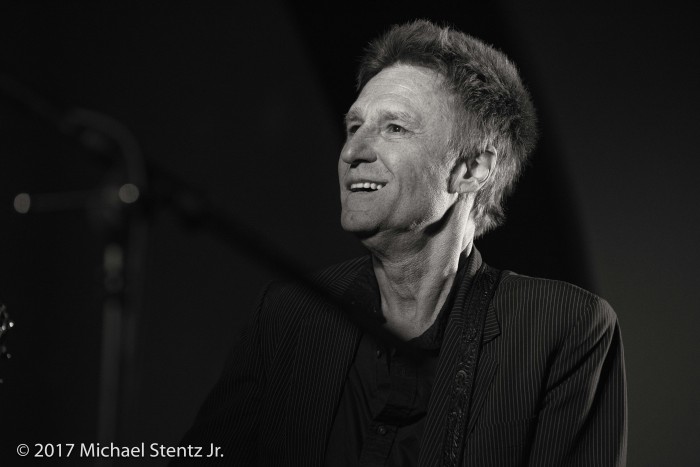 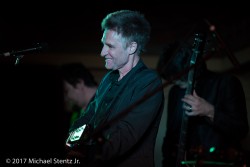 This is a interview thats fairly new on the internet, but done years ago
It is still valid cuase John Waite talks about his youth.
His mother ( nurse) anf father ( mechanic)
The Beatles and Rock and Roll
His time at school, being a painter. The new Van Gogh!
Host was: Erik Blair
About his bands like England. And the police!